Blog:Salty Superstitions
Back to Blog Home 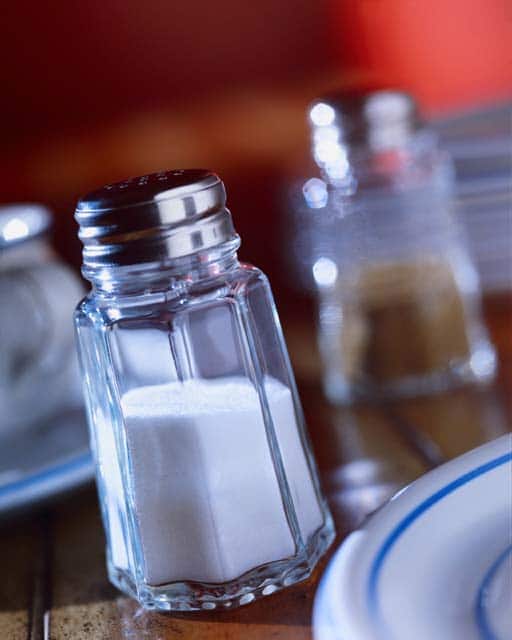 Here at High Point Events, we don’t go in much for friggatriskaidekaphobia.* With Friday the 13th approaching rapidly, however, it does seem a fine time to consider some superstitions about food. For instance:

The United States is not the only country with superstitions about food. The Internet abounds with lists of international superstitions, at least some of which might be accurate.

That stuffed fennel doesn’t look so crazy now, huh?
*In case you don’t have easy access to the OED [Oxford English Dictionary], that means “fear of Friday the 13th.”

Ready to Plan Your Next Event?

If you’re ready to plan your next social event, party, or corporate event in Clarksburg, our catering and event planning specialists are here to help! We will take care of every detail from assisting with choosing a Venue, planning, catering, transportation and even cleanup. Contact us and let’s get started!